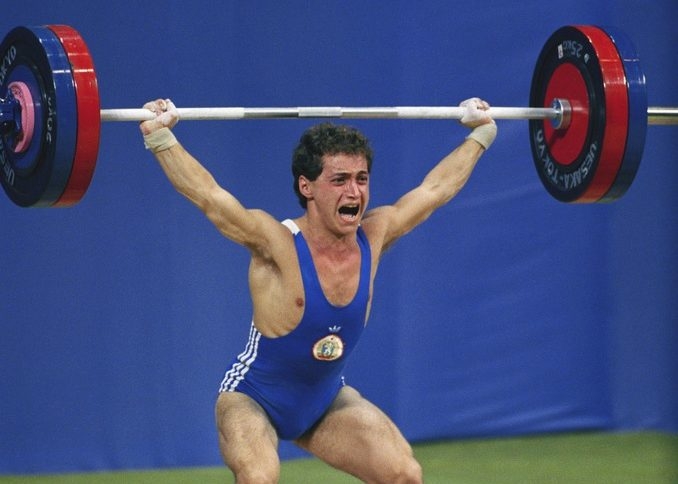 In 1979 Sevdalin Marinov started his training at the Vasil Levski Sports School and trained under the coach Dimitar Stoykov. He competed consecutively for the teams of Asenovets (from 1978 until 1983), Maritsa (from 1983 until 1987) and CSKA (from 1988 until 1991). In 1991 Marinov settled in Australia and after 1993 continued his career in the Green Continent. In 1994 he became a champion of the Commonwealth Games in the category of 64 kg. Sevdalin Marinov stopped his active sports career in 1995 and became coach of the Hawthorn Sports Club – the best club in Australia. He then was employed as the head coach of Victorian Weightlifting and as a coach of the Australian junior team and as an assistant to the men and women national coach. Since 1999 he has been a coach under the IOC program for development of weightlifting in the South Pacific. Marinov was also Australian national coach between 2002 and 2007. He was engaged as a technical person for the Sydney Olympics in Australia in 2000 and the London Olympics in the UK in 2012. In 2001 he was national coach of Malaysia. Marinov returned to Bulgaria in 2008 and was appointed as the General Director during the World Junior Championship in Sofia in 2011. A year later (in 2012) he became the national coach of Bahrain. The Maltese Local Federation appointed him as an advisor for 2013 and 2014. He is also international judge – second category.