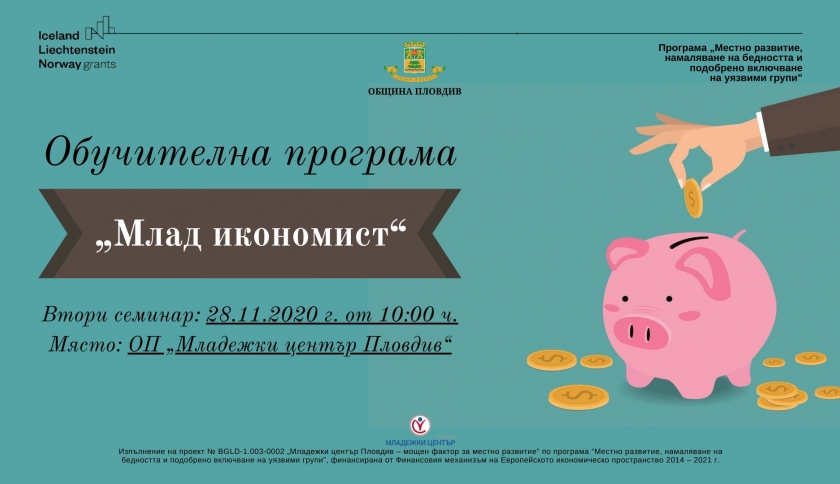 The second online session of the Young Economist training program was held on November 28, through which young people aged 15-20 lay the foundations of their economic and financial culture.

The central topic during the session was the role of the state as a major player in the economic system. The participants traced the relationships in which each user enters with government agencies. The discussion aimed to present what is the place of the state in the economy, what are the mechanisms and methods by which it performs its functions and goals, what are the revenues and expenditures of the state, how they are planned, formed and distributed. Entering role situations, the young people went through the procedure according to which the state budget is compiled and reported. They shared everyday situations, which are a clear example of the "consumer-state" relationship - receiving a scholarship, child benefits, buying goods from a store and more. The games and practical cases were leading during the lesson and provoked the participants to express their opinion.

The training program "Young Economist" is implemented as part of the project "Youth Center Plovdiv - a powerful factor for local development" under the program "Local development, poverty reduction and improved inclusion of vulnerable groups", funded by the Financial Mechanism of the European Economic Area 2014 – 2021. 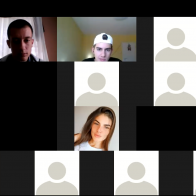 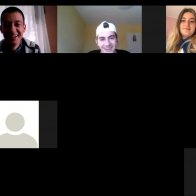