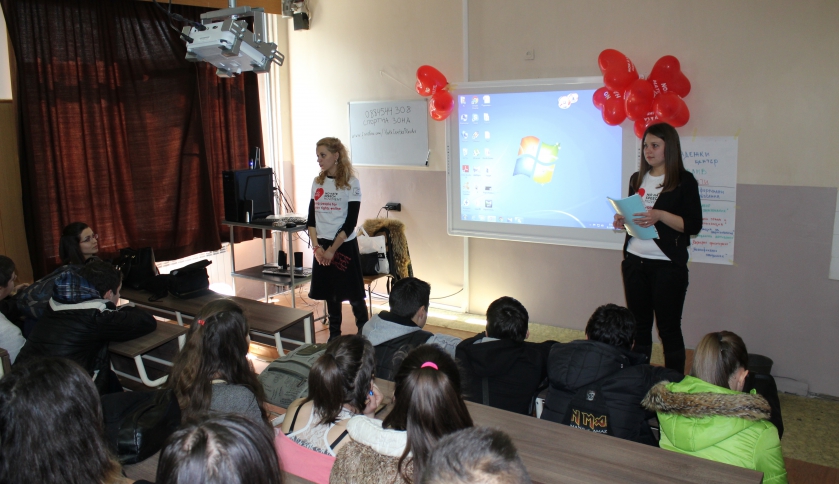 The teams of the four Youth centers in Bulgaria part of the program BG- 06 “Children and Youth at Risk”, which are also members of the National Coordination committee of the Council of Europe campaign “No Hate Speech Movement”, held a joint activity. The idea for this activity was discussed during the meeting for the establishment of the National Coordination committee.

On March 8th   the International Women’s Day the teams of youth workers had a discussion with young people on the topic “Gender equality”. This topic is in accordance with one of the major priorities of Council of Europe for the campaign that is fighting sexism and gender discrimination. The 8th of March was of the four action days announced during the meeting for the establishment of the Committee.

The aim is to reduce the level of use of hatered language among young people regardless of gender of a person, to eliminate the belief that one gender is superior to the other , and stereotyping of gender roles. That was accomplished by a general discussion with the young people based on non formal educational methodology.

The major part of the activity was a video in which every Youth Centre team is interviewing a person that has untypical for his/her gender profession. 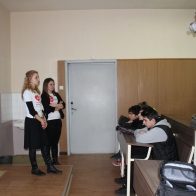 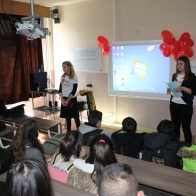 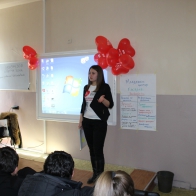 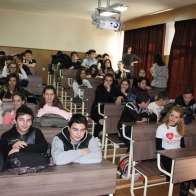 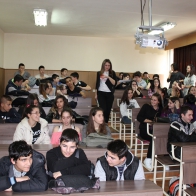 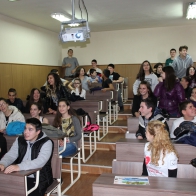 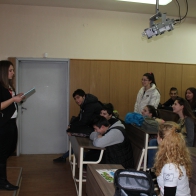 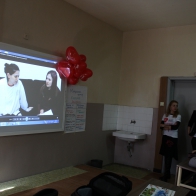 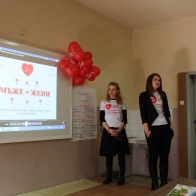 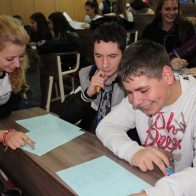 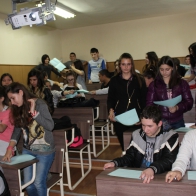 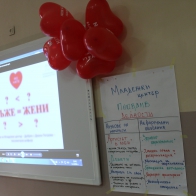 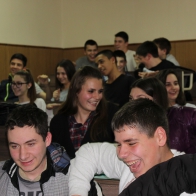