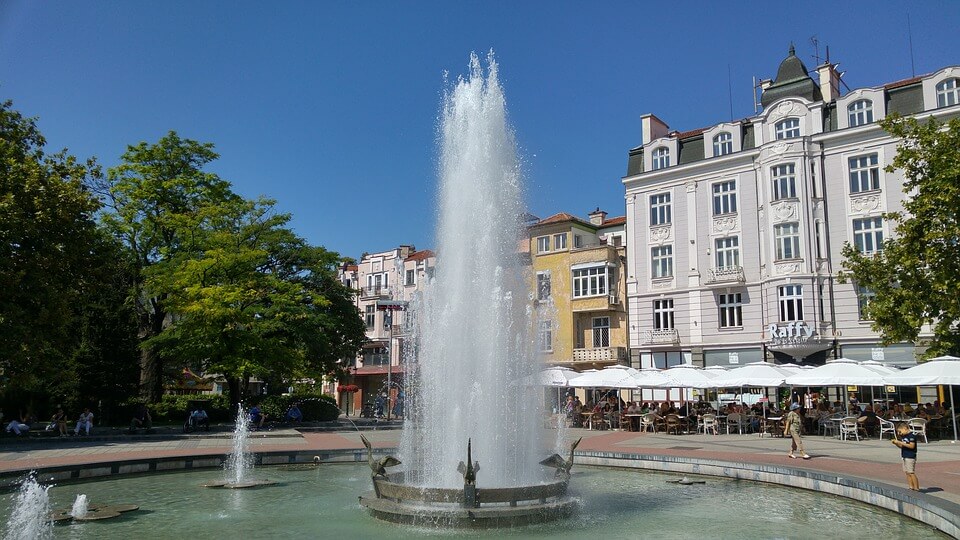 Plovdiv is the second largest city in Bulgaria with a population of 366,436 residents until September 15, 2021. It is situated in the western part of the Upper Thracian Plain, on both banks of the Maritsa River. It is 15 km away north of the Rhodopes mountain and 50 km south of Stara Planina mountain. The city is built at the foot of six syenite hills, which is why it is often called the "The city of the hills".The city of Plovdiv is the management center of Plovdiv district, Plovdiv municipality, Maritsa municipality, Rodopi municipality and is the  economic core of the South Central region of the country. Plovdiv is a city with over 8000 years history, whose past can be traced from prehistoric times to the present day.

The first Neolithic settlements within the boundaries of today's city began in the VI millennium BC, and from the Stone-Copper Age (IV-III millennium BC) life in the city has not been interrupted, which ranks it among the most the ancient permanently inhabited cities in the world. Ancient monuments such as the ancient theater, the Roman odeon, the agora (Roman forum), the Roman stadium, the late antique building "Eyrene", the episcopal basilica, the small basilica and others have been preserved until present days. The city is the most dynamically developing place in the Southern Bulgaria. Its economy is based on a well-developed multidisciplinary industry, services, tourism and information technology.

Plovdiv was chosen as European Capital of Culture in 2019 together with another European city - Matera in Italy.

The motto of Plovdiv is "Ancient and eternal".

More about our city you can find here:
http://www.visitplovdiv.com/bg/about-Plovdiv?fbclid=IwAR2UW9Zi0KKfamz3PMPChgydKZQZJa_arKEmQ--b9-ugkD1-toXwz2Yt2M0 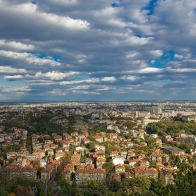 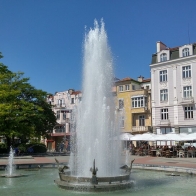 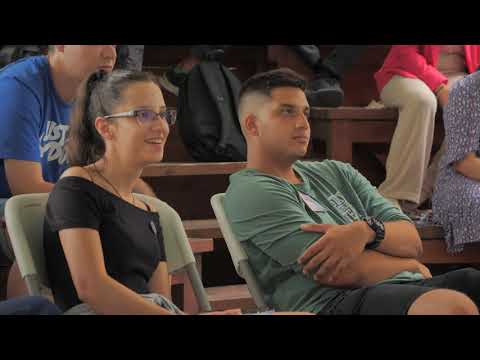 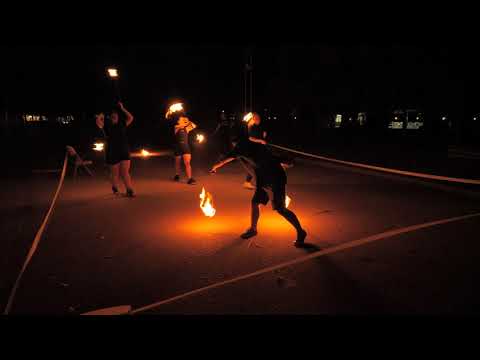 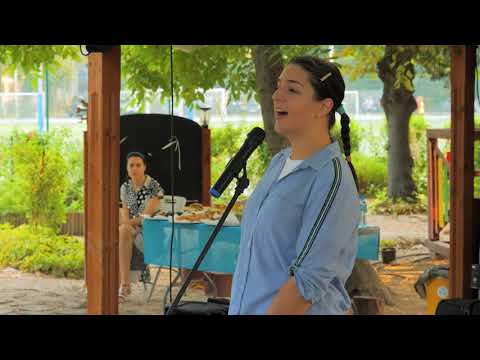 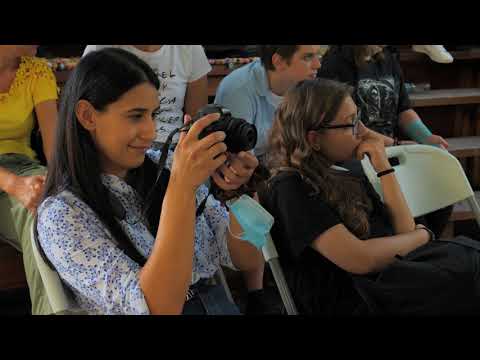 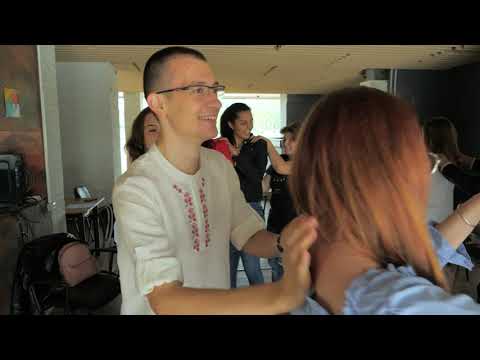 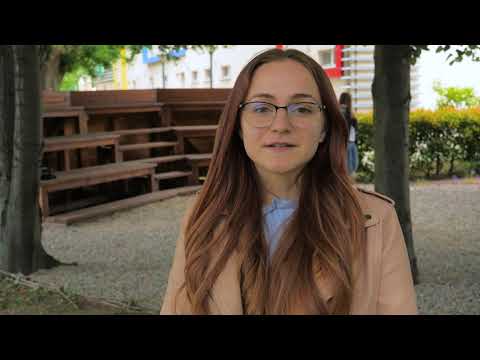 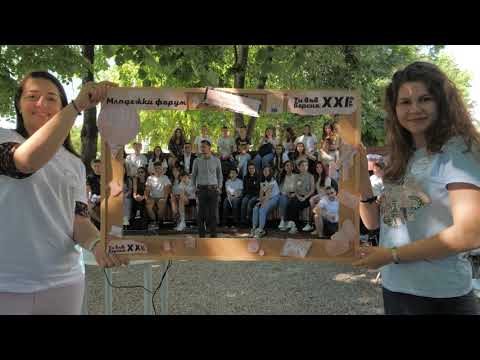 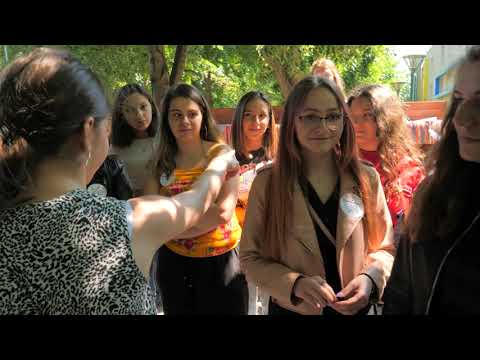 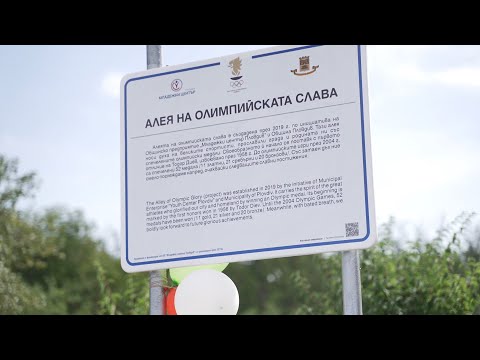 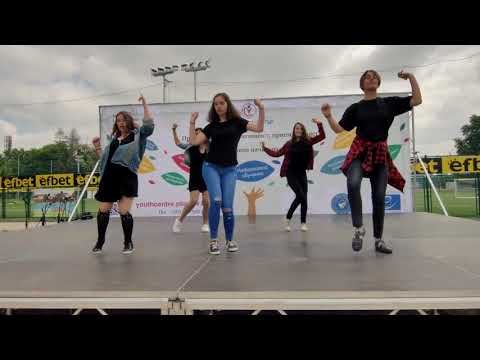 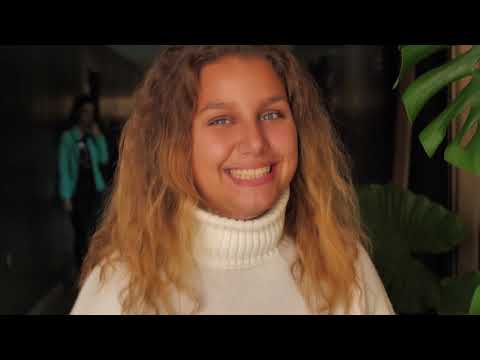 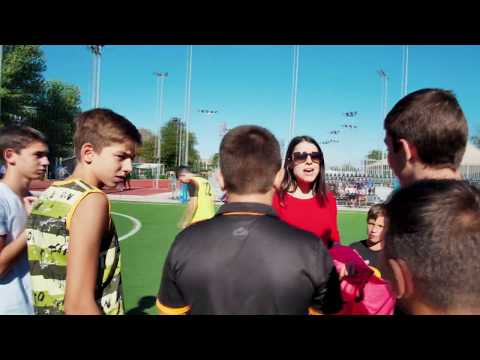 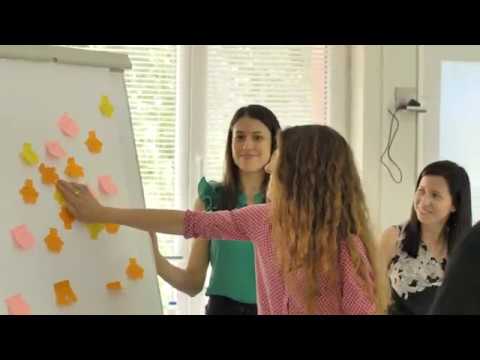 Project № BG06-103 "Establishing a Youth Centre in the City of Plovdiv" under the programme "Children and Youth at Risk", component 1 "Care for Youth at Risk" with the financial support of Iceland, Liechtenstein and Norway by the Financial Mechanism of the European Economic Area 2009-2014.